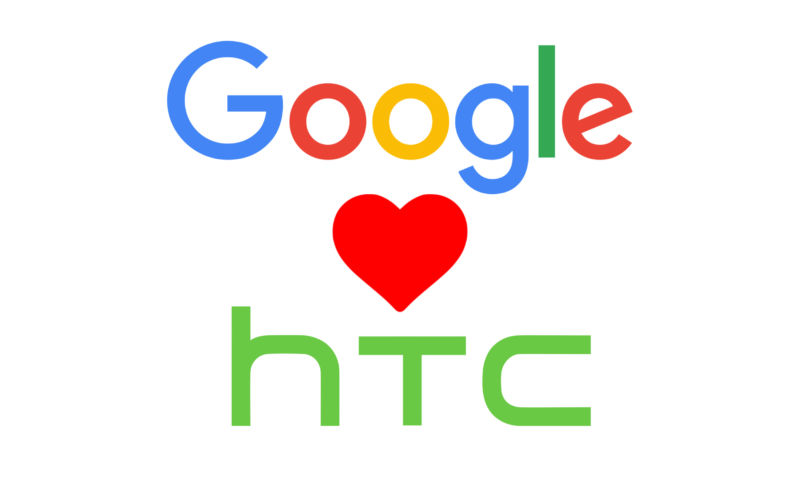 From the Financial Times

The purchase involves part of HTC’s design and engineering operations, as well as some of the Taiwanese company’s intellectual property, according to two people familiar with the terms. The purchase price was likely to be between $500m-$1bn, the sources said.
Google created its own hardware division last year and launched the Pixel, the first smartphone to feature only the Google brand and to be designed in-house. It hired HTC as the contract manufacturer for the phone, extending a close handset partnership that stretches back to the first device to carry Google’s Android operating system, in 2008.

So Google purchased part of HTC’s Design and Engineering operations, IP/Patents and the team the worked on Pixel. There’s also a post on HackerNews that indicates that Google also acquired HTC’s Radio Frequency Lab subsidiary.

What’s next for HTC ?

I expect that once this move is completed, HTC is eventually going to exit the smartphone business altogether. They may still launch another flagship device or two since these things are developed way ahead of time with manufacturing processes and component suppliers prepped in advance, but their best design and engineering talent will no doubt jump at the chance to transfer to Google and what they’ll be left with is a B-team that’s going to see out the remaining device pipeline whilst circulating their CVs to the likes of Asus and Acer.