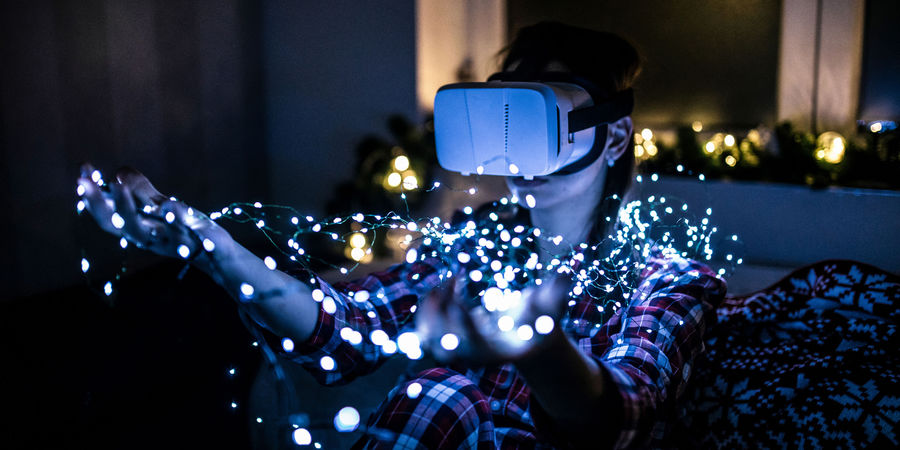 In a novel ‘Ready Player One’ recently (soon to be a Spielberg-directed movie.) it’s set in a future where the whole world live their entire lives in a giant virtual reality game called OASIS. Work, school, play, everything. Briefly, the novel examines if the real world turned to suck because people were spending too much time in an imaginary one, or vice versa.
And within 100 years we’ll be able to make a realistic ongoing MMO history game, starting in the paleolithic and going to around 2100AD, at which point VR is at such a level in the virtual world that the unwary avatars can make a VR world to escape the horrible reality of their crumbling existence.
Every cloud has a silver lining…