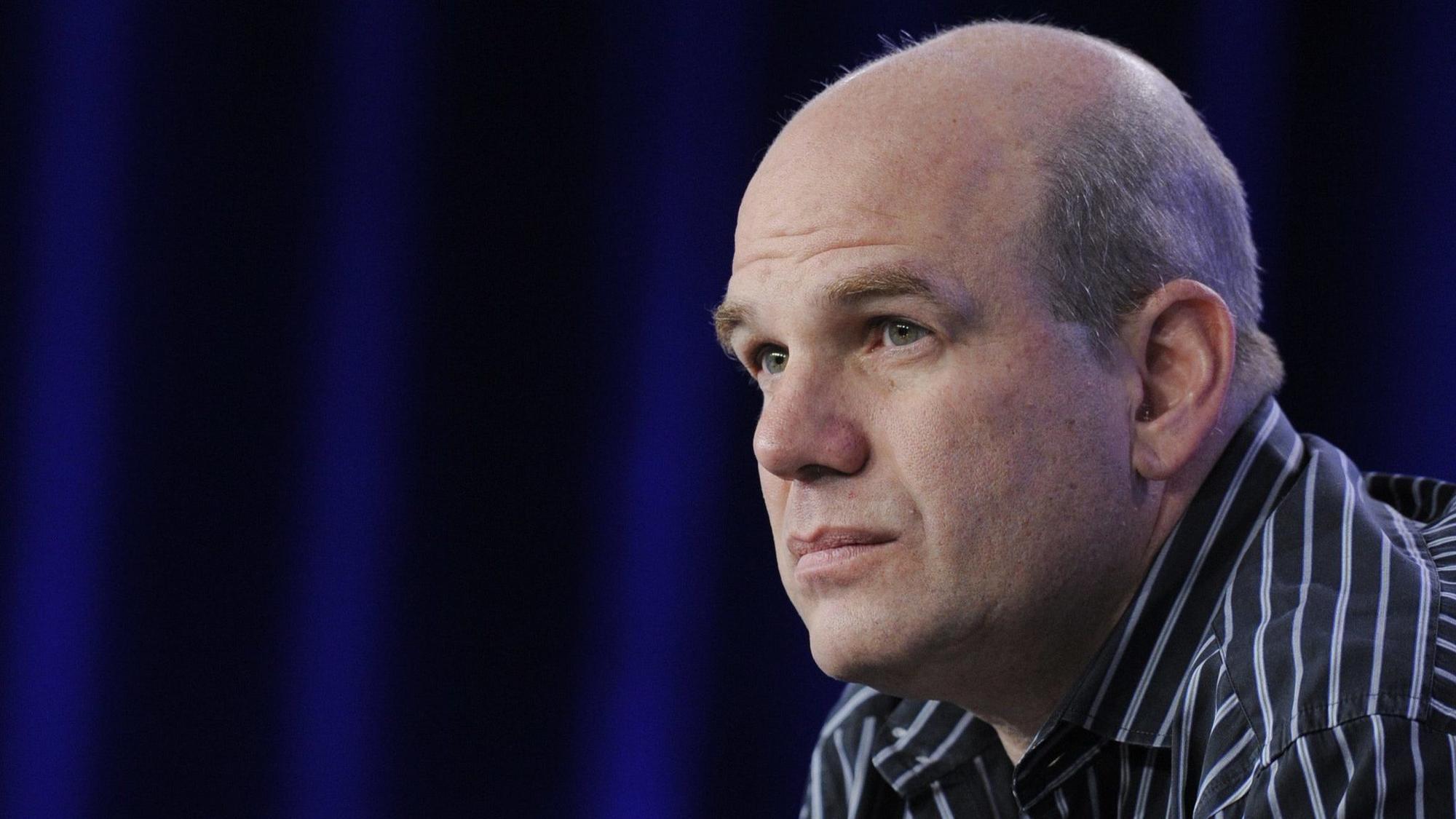 David Simon returned from his Twitter suspension with a fury on Friday, calling out CEO Jack Dorsey for what he sees as the platform’s hypocrisy in how it deals with trolls.

Yup. There it is.

As @jack and @twitter were comfortable hosting @RealAlexJones and his unevidenced assertion of Mr. Bourdain’s murder by Deep-State liberals over these last weeks, I’ll post a quieter remembrance here upon my return, however temporary, to this platform: https://t.co/990e4qo06w

The sum total of my crime against Twitter,” tweeted the creator of HBO series “The Wire,” “Treme” and “The Deuce,” in a lengthy thread (which you can read below). “I’ve told you to drop dead, as I told libelers and liars to drop dead.