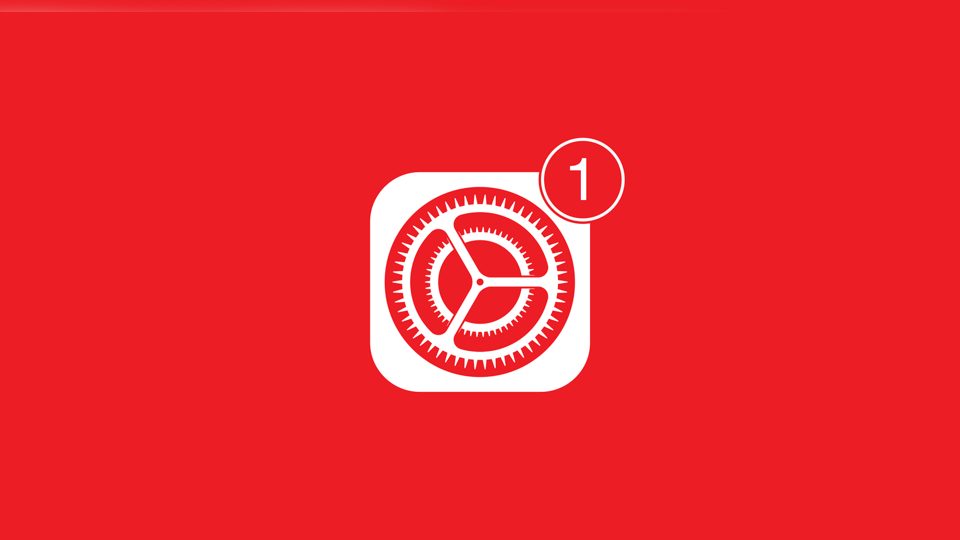 Apple has released iOS 12.1.1 today, at around 10:00 a.m. Pacific Time as usual, with several new features and bug fixes, including eSIM support for additional carriers on the latest iPhones, Live Photos support in FaceTime, Haptic Touch for notifications on iPhone XR, a Face ID bug fix, and more.

Stability improvements for dictation along with VoiceOver Bug fixes include:

This release also adds features and fixes bugs for HomePod including: