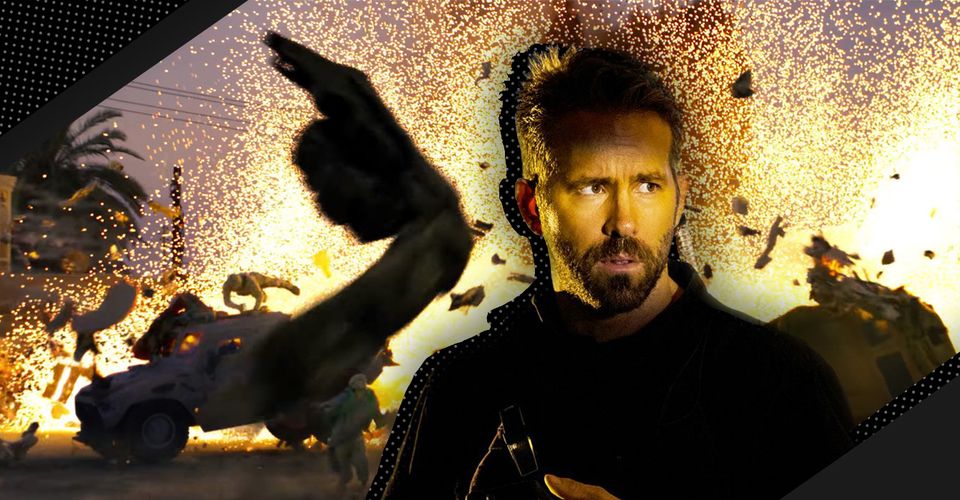 This movie is a perfect example of why someone in the production of Michael Bay movies needs to reign him in. I know he can make a good action movie. I’ve seen several I like but this is just an awful movie in nearly every way.

Everyone mentions the terrible editing and glaring continuity mistakes but I’ve seen very few comments about how poorly this movie is shot. I have no idea why the f**k Bay cut this film this way. And no, this isn’t “just the way Bay does things”.

Watch 13 Hours – this guy is fully capable of slowing the cuts and letting the action / drama breath. There isn’t a single explosion or gun shot in the first 45 minutes of ’13 Hours’ – and the action is very well paced / edited when it does get going.

This was just a complete disaster of editing. It’s like the ghost of Tony Scott was fighting with Michael Bay’s coke habit in the editing room. You have incredible single shot takes that are ripped to pieces with a gazillion other unintelligible shots, which absolutely kills continuity and focus. I have no problem with Bay – he’s made some great action films. This isn’t one of them. This movie was a complete disaster. But I’m convinced there is a great action film here – we just need the hard drive of all the unedited footage.