Skip to content
Kanthala Raghu My Write-Ups May 6, 2020 1 Minute 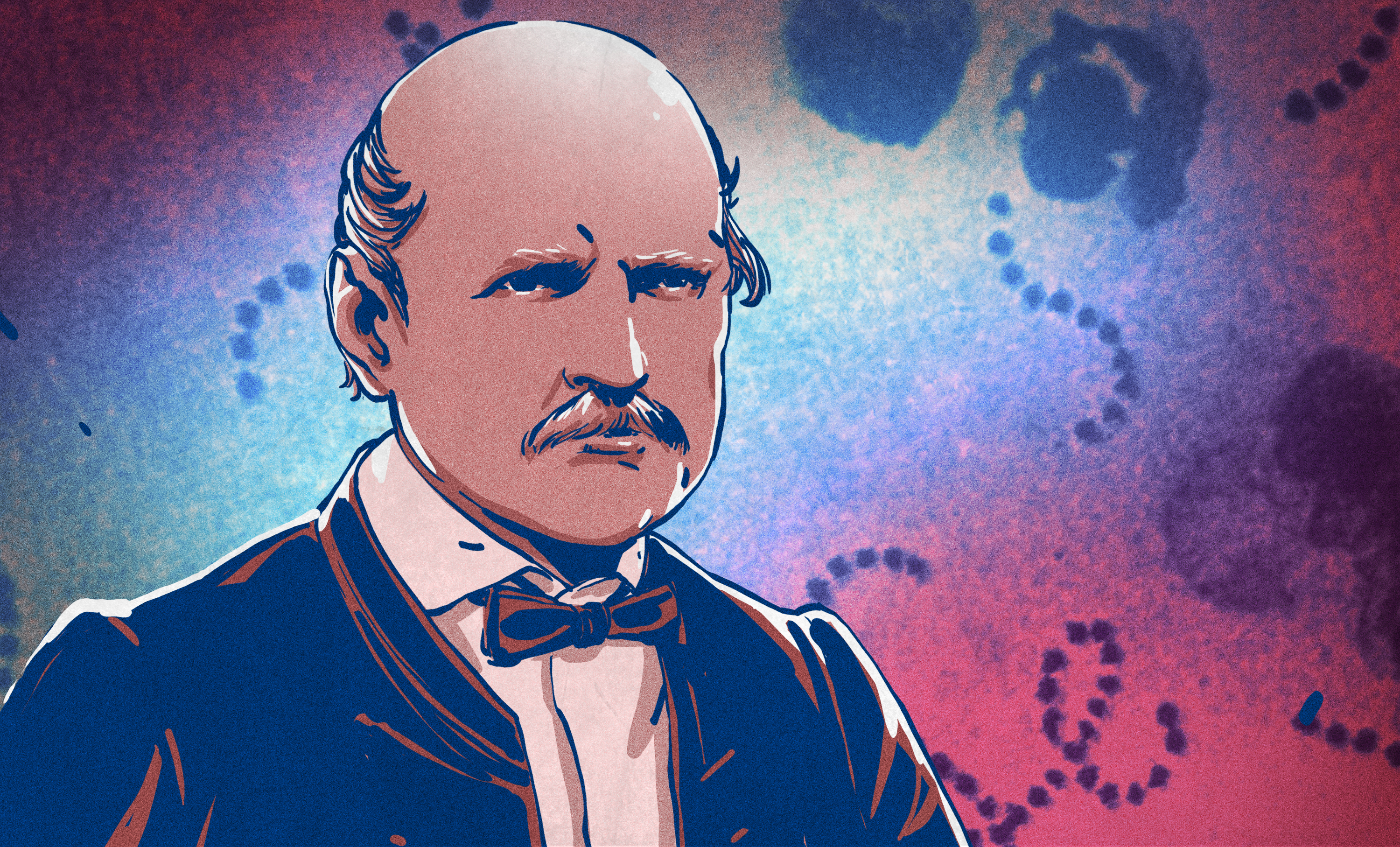 Who is Ignaz Semmelweis?

Ignaz Philipp Semmelweis born on the 1st of July 1818, died on 13 August 1865 14 days after he was admitted to an insane asylum. He was a Hungarian physician and scientist, now considered as an early pioneer of hand washing or disinfection. Described as the “savior of mothers”. Semmelweis discovered that the incidence of childbed fever could be drastically cut by the use of hand disinfection in obstetrical clinics.

In the year 1847 the death rate among pregnant women in the obstetric clinics where physician Ignaz Semmelweis works were high. Childbed fever is an infection of the female reproductive organs following childbirth, it was a common cause of death after birth and is almost seen as inevitable by medics as of that time. After dealing with women so desperate to avoid one clinic that they would rather give birth in the street, Semmelweis decided to look into mortality rates.

He found that the student-run clinic had a much higher mortality rate from Childbed fever than the clinic run by midwives; sometimes three times higher.

Semmelweis came to the conclusion that the students carried something from the mortuary where they carried out autopsies, to the women they later examined. He ordered the students to wash their hands with chlorinated lime solution before every examination. Almost immediately, the mortality rate fell from 18 percent to one percent for the first time.

Despite the successful hand-washing policy, Semmelweis could offer no acceptable medical explanation for its effectiveness. The idea that germs exist and cause infections was not developed at the time. Semmelweis’s theory, was only a single cause, that what mattered was cleanliness and handwashing, but he was largely ignored, rejected, and ridiculed. They later dismissed him from the hospital for political reasons and harassed by the medical community in Vienna.

After struggling for years to promote his hand-disinfection policies, Semmelweis was sent to an insane asylum at the age of 47, and he died 14 days later.